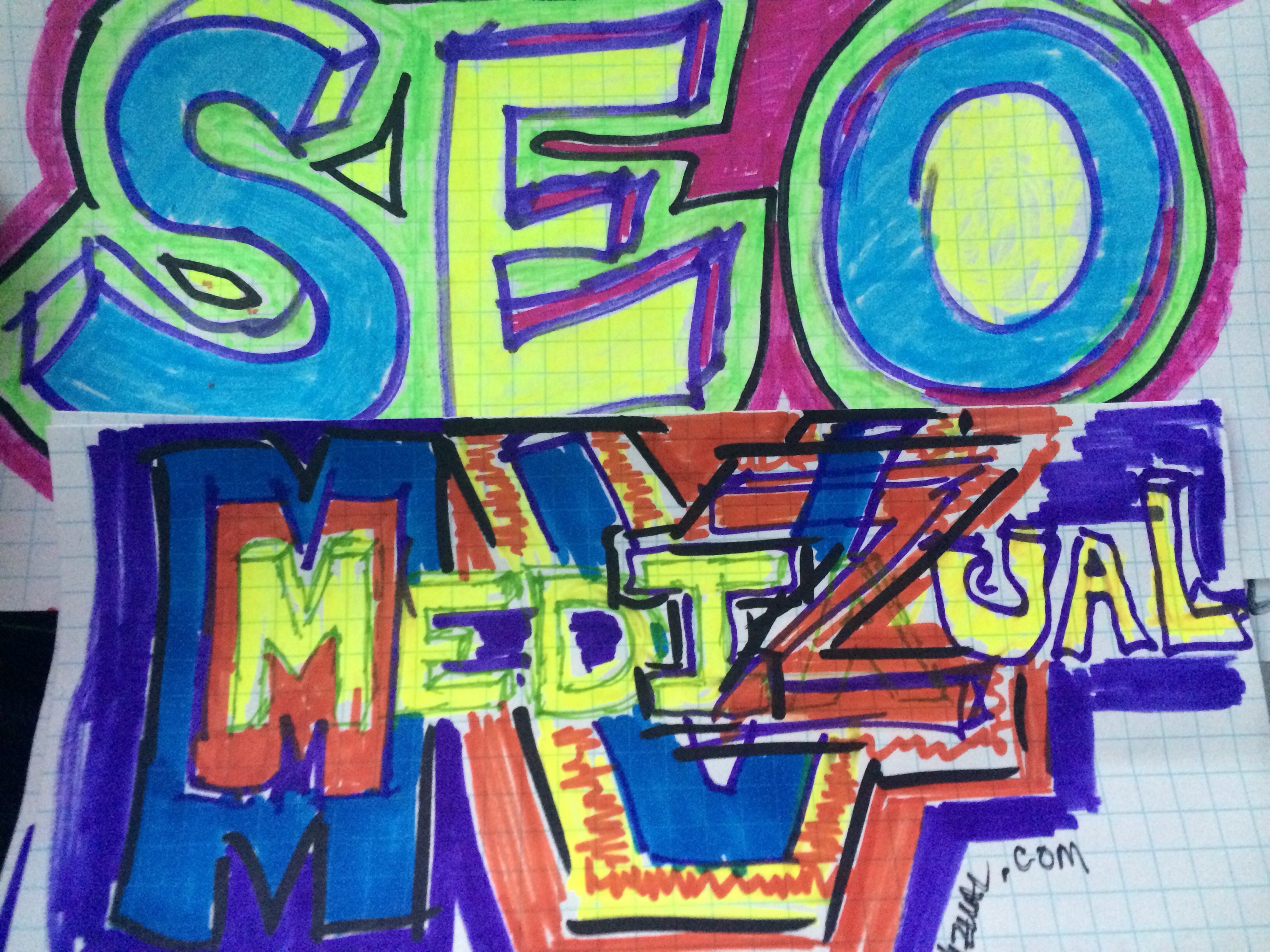 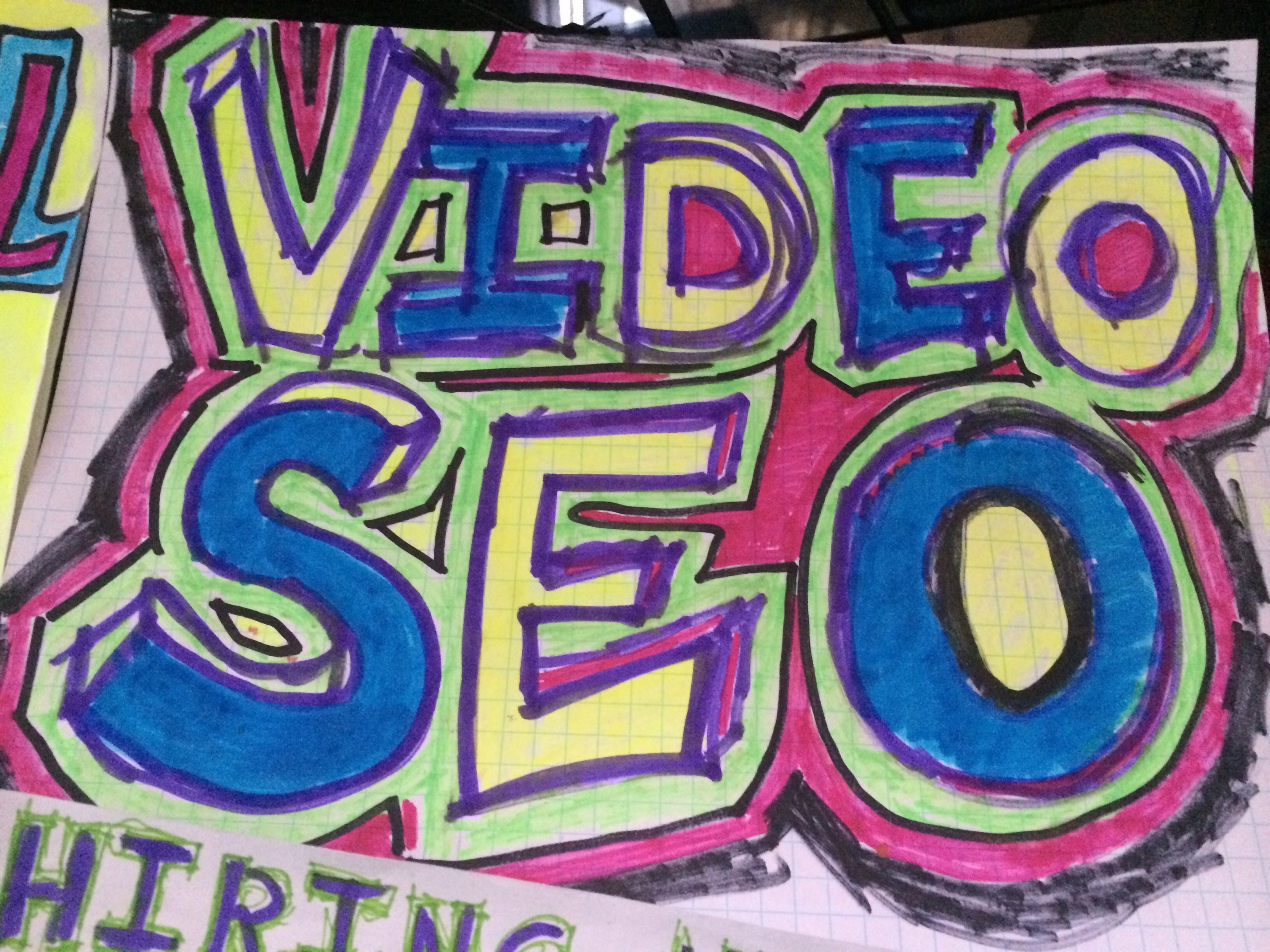 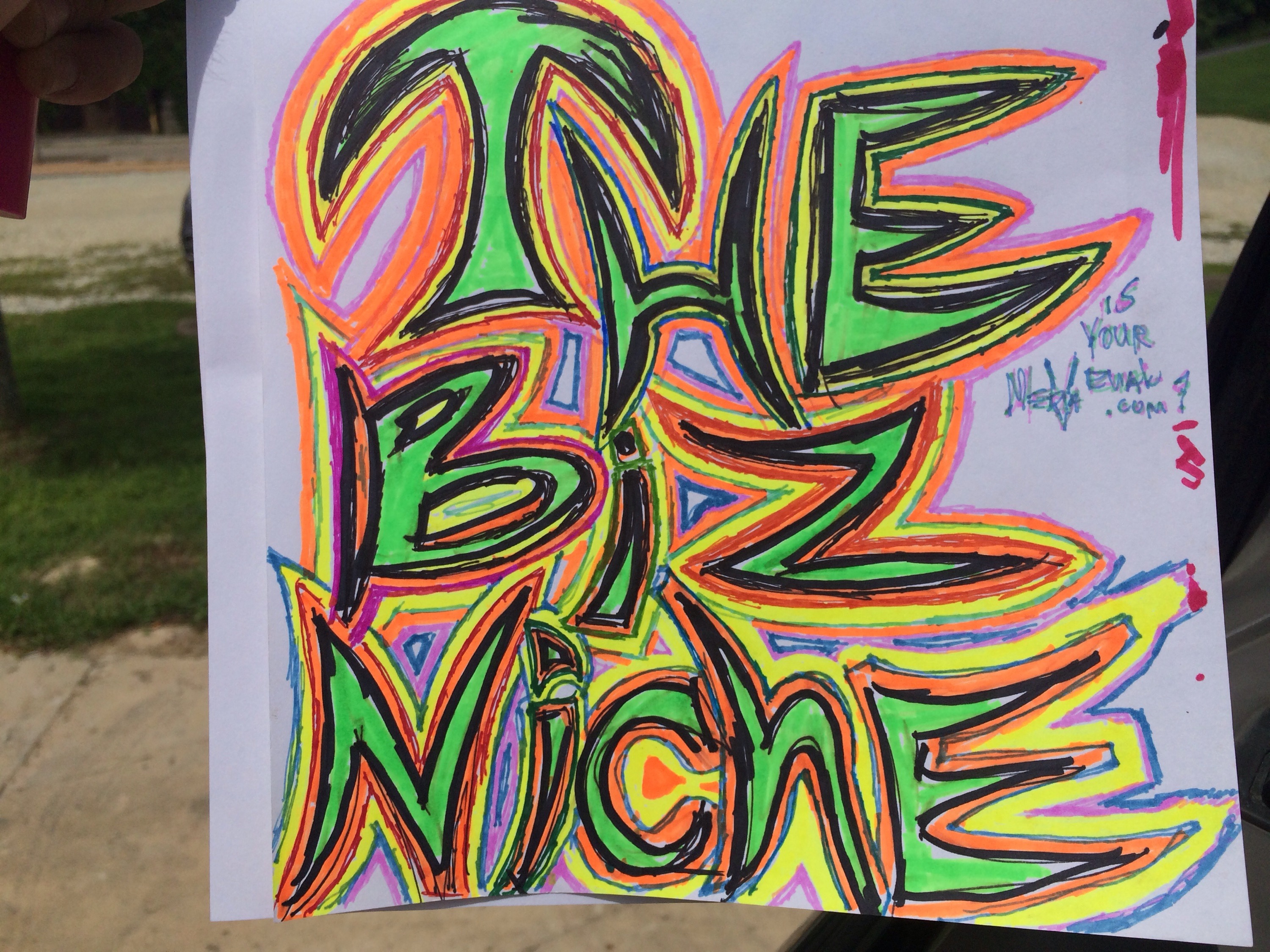 Online video marketing company focused on the social media video SEO digital creation and distribution of organic, content video marketing for Virginia businesses to use within their internet advertising campaign in 2015-2016. Marketing online with video is the key to organic page ranking and search visibility for your local Cville business. Search engine optimization, video blogging and social network linking and distribution will be the deciding factor to your visibility on the first page of searches on Google, Bing and Yahoo. Promoting small business through online digital marketing, with a focus on video, SEO, and social media interaction. Helping local small business create graphic design, video, imaging, personality branding, and humanize their product or service to be successfully introduced into social media. Because there is only one sure way to get through......come to their mind at the right time! Jingles make people remember, absent of tangible marketing in view. Humanizing makes you more like a 'buddy' and people always refer their friends first, if they have a specialty they think would help the situation. Social media, video, branding and theme songs, all online, accomplishes all of this. People shop on the web, they hangout on the web, they get references for products or companies and talk to their friends about them first, many times before any interaction with the company or product takes place. The different social media sites or platforms are really just different "hang out" areas or buildings where the architecture and manner of interacting is just a little different. Pinterest may have boards of pictures, where Twitter may quick link ideas and thoughts, where Facebook and Google + offer all types of media and communities and pages within which to interact. Then You Tube does just videos and so on. Well it's easy to get caught up in the scare and concern of content being on all different types of social media sites, but look at it another way. These are just different places that people are looking for and asking questions about services or products they like or want to buy. YOUR job as a business is to be visible within these different platforms when someone types in a search that identifies with your business and potential cliental. View all posts by MediaVizual

This site uses Akismet to reduce spam. Learn how your comment data is processed.