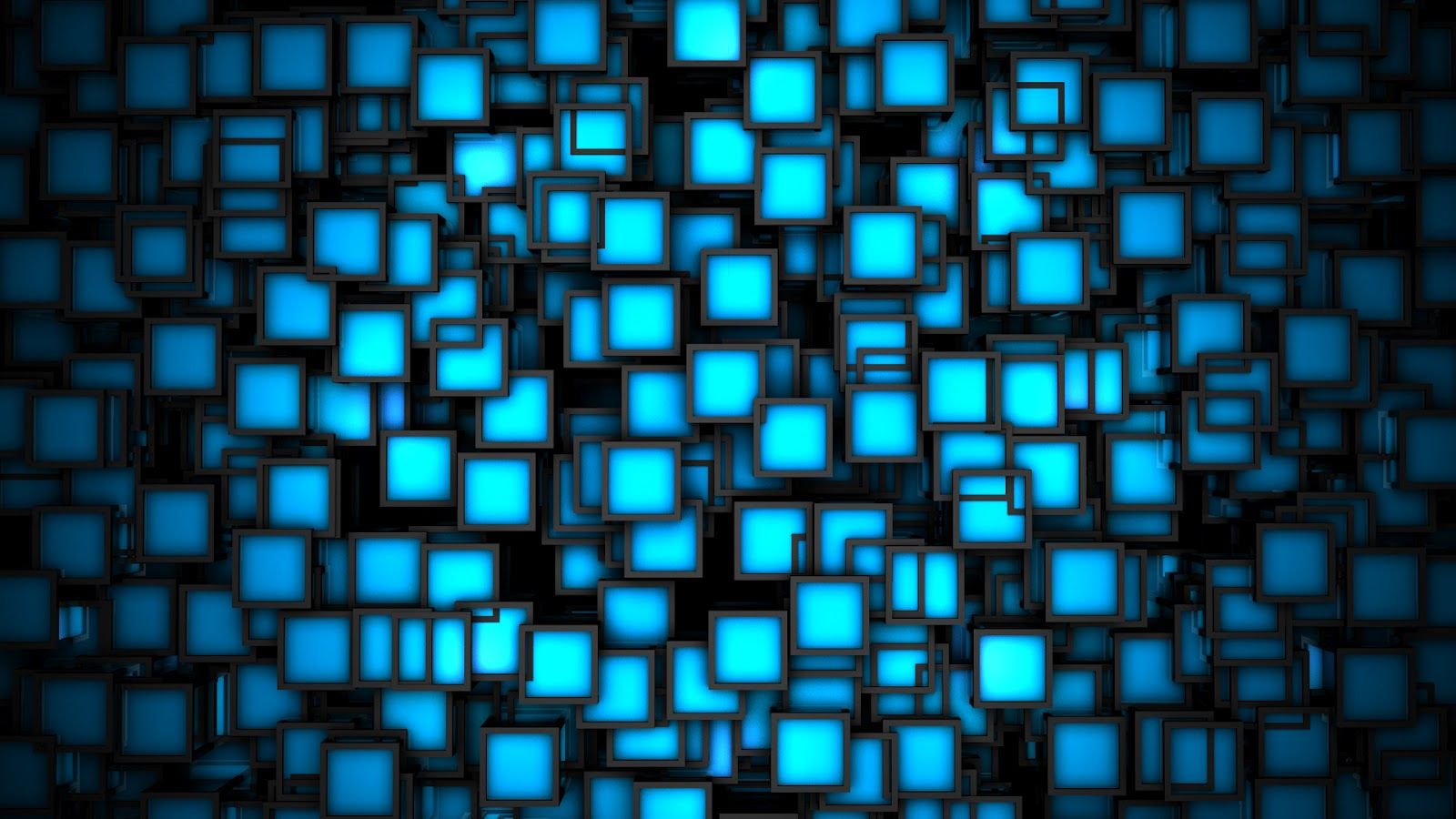 Online Marketing has changed since Google made it’s major update to the algorithm over five years ago now.  Essentially Google’s adjustments were the necessary ingredients to eliminate 99.6% of existing ‘Black Hat’ tactic SEO & Affiliate Marketing Companies at the time…..and from the ashes rose a level playing field and an entirely new ranking system.

Online Search Engine Results PageS, or SERPS, were once dictated largely by the amount of viewership a certain digital media publication had…..the more views, the further up the SERPS results the post would climb.

So naturally we are all conditioned to expect to see a lot of views associated with a front page ranking publication or website.  Same applied to YouTube.

Now that technology has significantly changed the way that search engines are able to catalogue and rank webpages and posts….rather than drawing on viewership as the guiding factor, search engines are now able to draw from a multitude of page ranking factors, many far removed from the original content creator’s control.

Meaning that there is only so much you can do, in the way of conventional SEO, before other factors start to take control of the ranking systems internal to modern day search engines like Google…..

Enter the Rise of VIDEO RANKING, aka Video killed the Radio Star……

If you’re not using Video Marketing, there’s a good chance that you’ll be suffering from two detrimental symptoms of poor online marketing….false hope….and a false sense of security….

Let me go a little more in detail…

If a Keyword is worth one word, and a picture is worth 1,000 words, wouldn’t you have a hard time, mathematically, keeping up with someone posting five pictures a week, each worth a 1,000 words, while you’re writing 500 word essays once a week?  Let’s examine…..After one week you’ve got 500 words and your competitor has 5,000…..Yes, we can assume then, that one would have a hard time keeping up….one could even say that at that rate, save some errant viral miracle, that it would be impossible fighting against the grain with words vs. images….

So what if I tell you that 60 seconds of video is worth 1.8 million words!?  Could we save ourselves the trouble by saying, that given similar SEO standards, someone putting out original video media, everyday, would stay comfortably out in front of both publishers using text essays, or graphic imagery…..

Sure there are many other factors, but the sheer dissonance, between the keyword possibilities in the above three scenarios, is dramatic enough to indicate video is more than just an influencing factor….it’s a DRIVING factor

Video will drive the SERPS in 2 MAJOR ways…

These two factors don’t even begin to touch on the power video plays, in it’s role with your potential online cliental’s viewer engagement.  Hopefully T.V has taught us that lesson by now! 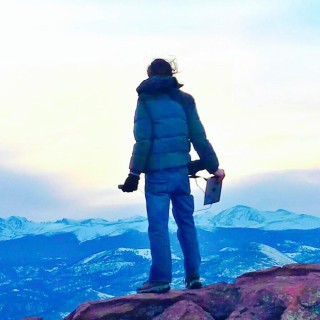 Online video marketing company focused on the social media video SEO digital creation and distribution of organic, content video marketing for Virginia businesses to use within their internet advertising campaign in 2015-2016. Marketing online with video is the key to organic page ranking and search visibility for your local Cville business. Search engine optimization, video blogging and social network linking and distribution will be the deciding factor to your visibility on the first page of searches on Google, Bing and Yahoo. Promoting small business through online digital marketing, with a focus on video, SEO, and social media interaction. Helping local small business create graphic design, video, imaging, personality branding, and humanize their product or service to be successfully introduced into social media. Because there is only one sure way to get through......come to their mind at the right time! Jingles make people remember, absent of tangible marketing in view. Humanizing makes you more like a 'buddy' and people always refer their friends first, if they have a specialty they think would help the situation. Social media, video, branding and theme songs, all online, accomplishes all of this. People shop on the web, they hangout on the web, they get references for products or companies and talk to their friends about them first, many times before any interaction with the company or product takes place. The different social media sites or platforms are really just different "hang out" areas or buildings where the architecture and manner of interacting is just a little different. Pinterest may have boards of pictures, where Twitter may quick link ideas and thoughts, where Facebook and Google + offer all types of media and communities and pages within which to interact. Then You Tube does just videos and so on. Well it's easy to get caught up in the scare and concern of content being on all different types of social media sites, but look at it another way. These are just different places that people are looking for and asking questions about services or products they like or want to buy. YOUR job as a business is to be visible within these different platforms when someone types in a search that identifies with your business and potential cliental.